The ADA National Network celebrates 30 years of service as the nation’s primary provider of guidance and training on the Americans with Disabilities Act.

The ADA National Network (ADANN) serves as the primary source of information, guidance, and training on the Americans with Disabilities Act (ADA) throughout the United States. Annually, our services impact 2.8 million people with disabilities, their families, employers, private business, and state and local government stakeholders. After three decades of service, we are excited to announce that 2021 is our 30th anniversary year!

The ADA, a comprehensive civil rights law for people with disabilities, was passed on July 26, 1990. The law prohibits discrimination against individuals with disabilities, assuring them of equality of opportunity, full community participation, independent living, and economic self-sufficiency. Today, 1 in 4 Americans with disabilities are able to participate in their communities and workplaces thanks to the ADA. The ADA National Network is proud of its role in supporting the goals of this landmark civil rights law.

As we celebrate our 30th anniversary throughout 2021, the ADA National Network will be highlighting our varied services, success stories, and our vision for the next thirty years. We invite you to learn more about our services and participate in these events at www.adata.org. 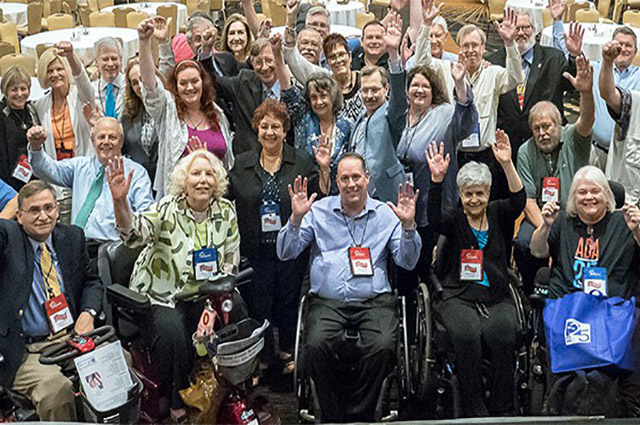 Follow & celebrate with us on social media using #ADANetwork30