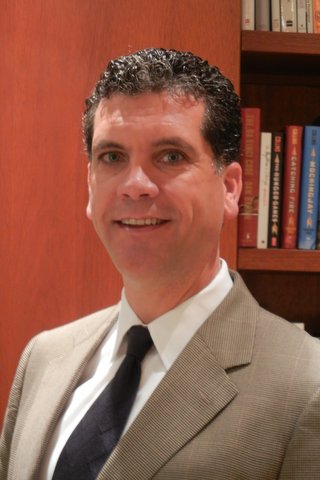 Barry Taylor is the Vice President for Civil Rights and Systemic Litigation at Equip for Equality, where has worked since 1996.  At Equip for Equality, he has overseen many individual and systemic disability discrimination cases including successful federal ADA suits against the National Board of Medical Examiners, the Chicago Police Department, and the Chicago Transit Authority.  He is currently co-counsel in five ADA class actions, including lead counsel in Ligas v. Norwood, a class action on behalf of people with developmental disabilities who are seeking community services.  Barry has given numerous presentations on the ADA across the country to people with disabilities, family members, attorneys, employers, businesses, service providers and advocacy organizations.

Prior to coming to Equip for Equality, Barry was the AIDS Project Attorney in the Midwest Regional Office of Lambda Legal working to advance the civil rights of people living with HIV/AIDS.  His caseload included a successful challenge to discriminatory inquiries by the Chicago Public Schools on teacher applications.

From 1988 - 1993, Barry was a litigation associate at the Chicago law firm of Peterson & Ross.  He is a 1988 graduate of the University of Illinois College of Law, where he also received his undergraduate degree in 1985.